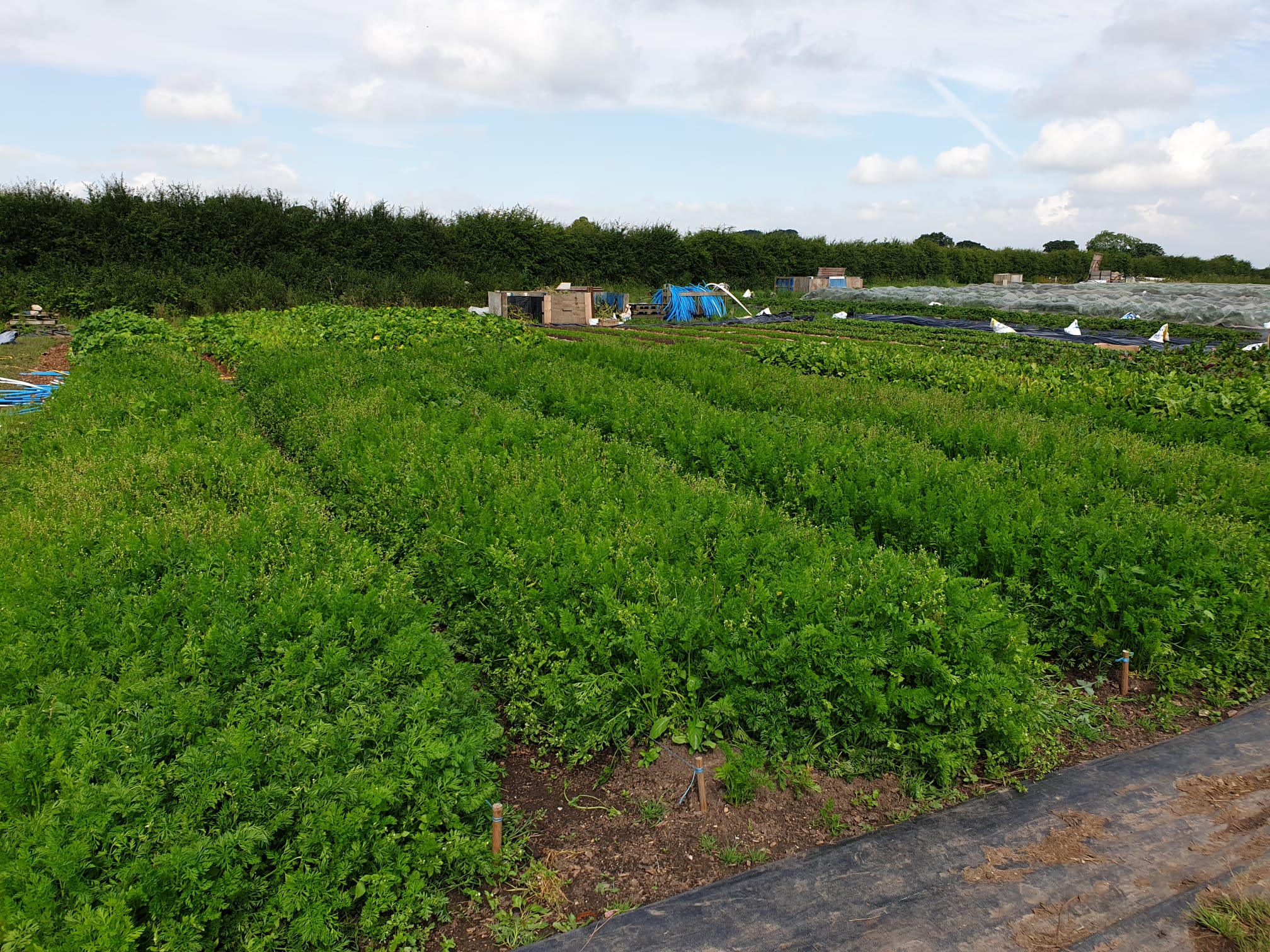 Why do we Farm?

This is a question that has bothered me ever since I started to farm for a living, when I ask other people this question, they invariably say “to produce food” or “to feed people” but I regret to say that they are wrong. If we were to design a farming system that was truly meant to feed people and go on doing so for the indefinite future, it would look very different from the one we have now.

Farming is our most important industry, our hunter-gatherer days are long gone and we rely on the farming system for our very survival, in fact, everything we consume comes from the farming of plants, they are the only thing on earth that provides, everything else takes. For millennia human societies produced enough food and fibre to sustain themselves and they didn’t have industrial machinery or chemical fertilisers. To them, farming was a craft, based on mixed farms and local production, this system along with what we know now that would work perfectly well.

So why do we Farm?

We have created a world were commerce prevails; it’s ideals and mechanisms. Everything that happens in agriculture as in the world has a price. Efficiency is measured in cash and productivity is measured in the total monetary wealth produced. The problem here is farming is not a financial process, farming is a biological process; from the soil, to the seed, to the plant, to the food, to the stomach, to the manure. Success should be measured in biological terms; nutrient density, abundant crops, healthy soils, biodiversity.

Productivity and efficiency are important but when everything is minutely costed and cash becomes the sole measure, the criteria of success changes and biology is flouted.

So what are the implications?

To reduce costs, labor is cut drastically and this comes at a price that doesn’t appear on the balance sheet; if we cut labor we have to simplify our methods, one man cannot manage 10,000 hectares if there is going to be any degree intricacy. When we drive through the countryside and see the horizon upon horizon of cereal crops, those farms are run by numbers; routine applications of various chemicals, fertilisers, pesticides, herbicides; according to the calendar rather than a perceived need, this goes for cattle too they are given growth hormones and antibiotics as standard.

Chemical fertilisers and pesticides are known to diminish soil life and it is not good for cattle to be constantly medicated. Despite this the farmers of the world are brought into the same game; big fields, big machines, monocultures and standardised products; cutting away at woodlands and hedges and killing the creatures that live in them day by day.

To keep prices down governments have typically encouraged farming methods that minimise the cost of production but in truth cheap production doesn’t lead to cheap food in the shop, our food is processed several times before the supermarket with each process adding value on the way.

The mass production and distribution of food provide lots of opportunity for malpractice and this cut-price husbandry contravenes the fundamental principles of biology, not to mention morality, human values, aesthetics and common sense. Thus it has enormous dangers; I do not have enough time to go through all the incidents of malpractice and devastation of modern agriculture, so I will just touch on a couple.

BSE or mad cow disease came to light in 1985, dairy cows were dying after suffering from head tremors, loss of weight and lack of coordination. It then spread; 3 years later the first human cases (CJD) were reported the first four victims were dairy farmers. To cut a long story short BSE came from feeding bits of dead cattle to live cattle for a cheap source of fat and protein, it was forced cannibalism on a group of herbivores.

Now most people would object to doing such a thing on moral grounds, however, in a global marketplace where producer and consumer are so distant we get this kind of thing has become common.

Whilst we are on the subject of morality, I feel that I have to mention the mass advertising of cheap, processed stuff (I don’t want to call it food) to children. These products are loaded with sugar and preservatives and are known to be detrimental to health. These products are launched onto the market along with mass advertising because they are cheap to produce, have a long shelf life and the mark up on them is outrageous.  Advertising these products to children reinforces the idea that food isn’t food until it’s suitably processed and gets kids hooked on sugary products.

This also creates a positive feedback loop, the more we buy this rubbish the more gets produced.

So what can we do about it?

Paradoxically, the greatest hope in the immediate term could be consumerism. If we elect to buy some things and not others, in principle we can mold a corporation’s efforts. The whole modern economy relies on the complicity of consumers, as consumers in a capitalist world we still have power.

Buy fresh food, start cooking, its much cheaper and better for you than packed and processed rubbish. Buying from local producers cuts the supply chain and you find the quality of the produce is incomparable.

Local producers are on the whole far more ethical in their approach to farming because they care about their local area and the people in it. It’s also much more difficult to swindle you neighbours than someone who lives on the other side of the world

At Frith Farm we actually care about our land and our people, even if money were no object I would still get up at 4:30am every morning and do what I do today. I want everyone in my area to eat like royalty, whilst regenerating our habitat and looking after the land that provides for us.

Local is the new organic

What else is in our food?

No comments to show.